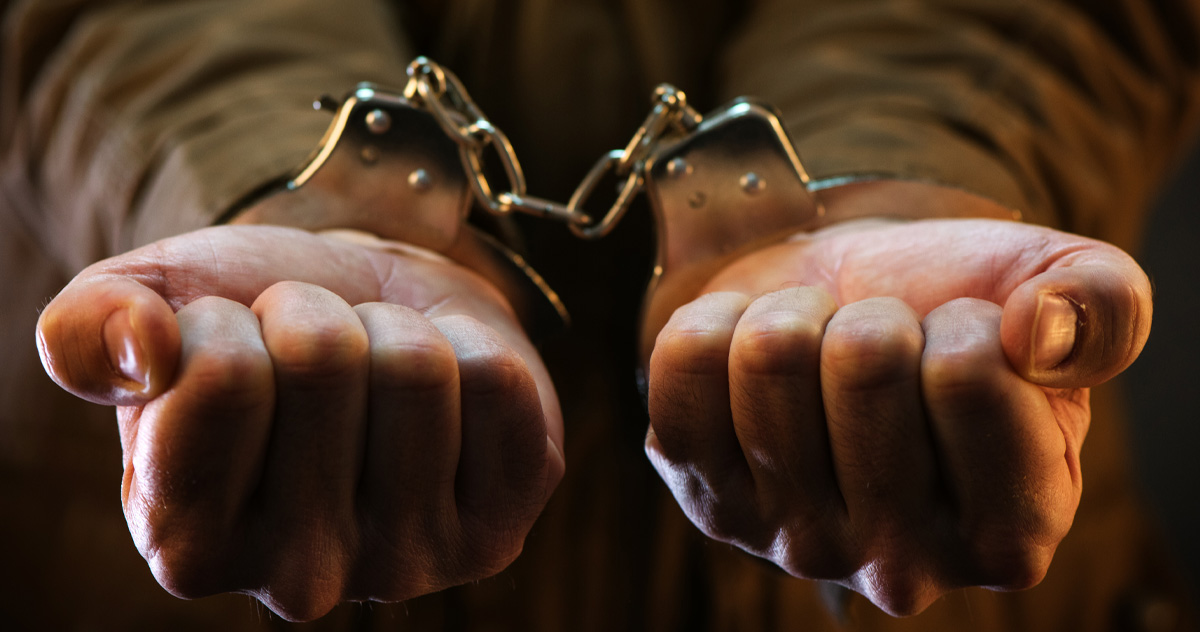 Wrongful convictions occur when justice has gone wrong and someone loses important rights, such as their freedom.  We believe in our justice system to serve and protect citizens, yet all too often the system fails.  California leads the nation in exonerations of people who have been wrongfully convicted of crimes. In fact, hundreds of cases have been overturned since 1989 and freed innocent people from jail. Here we explore the causes of wrongful convictions and how they have changed and continue to shape our legal system.

In the criminal justice system, the underprivileged or poor defendants are the common victims of wrongful convictions because the cards are stacked against them. When people are charged with crimes, legal representation is important. If a person cannot afford an attorney, an attorney is appointed to them. When it comes to a criminal case, lawyers and investigators must examine evidence, call witnesses, file motions, and prepare for trial. Diving into cases, facts and evidence are crucial when an innocent person is charged with a crime. However, time, money and resources are limited either due to the workload of most defense lawyers and the availability of government funding to assist in these cases of indigent clients.

Eyewitnesses are crucial to identifying the perpetrator in a crime, but at the same time it is the number one single greatest cause of wrongful convictions. With the advent of DNA evidence and other forensic testing, eyewitness testimony has become unreliable based on the number of exonerations that have occurred in the past thirty years. But the data shows that traditional eyewitness identifications remain among the most compelling and persuasive evidence in court today.

More and more evidence has shown that a witness’s memory can be contaminated. The National Registry of Exonerations has hundreds of cases of exonerations based on DNA and non-DNA evidence that involve eyewitness misidentifications. Common forms of mistaken identification in standard lineups are:

In the age of cellular phones and social media, more and more people are finding out the truth about police violence and these videos have made a whole movement with the George Floyd case. As we continue to see videos and photos taken, we may see more and more guilty people found, than innocent people.

In recent years, police tactics and conspiracies and misconduct has come to the forefront.  Illegal practices such as physical and mental exhaustion, stress, hunger, limited education or mental incapacity have led innocent defendants to make incriminating statements, which then lead to false confessions and then an innocent person is charged and convicted of a crime they did not commit. It’s hard to believe, but police are trained to use these tactics all the time, while the general public don’t know anything about interrogation.

External influences and circumstances such as: intimidation, use of force, fraudulent interrogation, threats on family members and duress have all contributed to false confessions.  People who are immature or uneducated oftentimes are manipulated to please authority figures to their own demise believing something else is worse than confessing to a crime they did not commit. Innocent people who have provided a false confession will often recant it afterward. Sadly, the confessions that are given under pressure or by means of coercion are still used to convict them of a crime that they did not commit.

DNA analysis has helped exonerate many innocent people and found many guilty people at the same time. While DNA testing was developed through extensive scientific research at top academic centers, many other forensic techniques have not been validated. Many other forensic analyses have been developed and even those are not as reliable as DNA analysis. This is primarily due to the improper use, investigation or accuracy of the data presented to a jury.  In addition, forensic analysts have been found to fabricate results, overexaggerate or engage in other misconduct.

False or misleading forensic evidence was a contributing factor in 24% of all wrongful convictions nationally, according to the National Registry of Exonerations, which tracks both DNA and non-DNA based exonerations.

Examples of when forensic evidence has gone wrong are:

Perjury happens when someone willfully lies under oath. Police use informants very often. Jailhouse informants often testify against a defendant and they often have been incentivized to testify. Its alarming, but perjury is one of the central basis in convicting an innocent person.

Over half of the exonerations have been based on false accusation or perjury. Why do they lie?  Many times its because they have been promised some benefit for testifying against the defendant, such as a special privileges in jail, desire to get a deal from prosecutors or police, or even money.  The lies can be made up, or they can be based on information provided by police and detectives who want to get “their guy.” This information is information the informant never knew about until given to them by police which is very egregious. The highest percentage of exonerations from perjury or false accusations involve high crimes, such as homicide and child sex abuse cases.

The jury is supposed to hear about the credibility of the incentivized witnesses who testified against a defendant, including the exact benefits received, the witness’s history of cooperating in other cases, and the witness’s criminal history. If this information is not disclosed, the defendant’s right to a fair trial has been violated. Unregulated jailhouse informant testimony sends hundreds of innocent people to prison and it’s the worst type of injustice in the criminal system. Someone loses their freedom, the victims of the crime get no real justice and taxpayers pay millions.

More and more wrongful conviction cases are found because law enforcement and prosecutors are motivated to get convictions. Cities, counties, states, and the federal government all have a duty to find innocence and guilt. Call it ego, call it bias, or indifference or call it what it is, utter and total official misconduct. These are the very people who are in charge of seeking truth and justice. When wrongful conviction cases come out, the public is shocked to see the level of negligence, fraud and misconduct by prosecutors or police officers and detectives. If there is even one dishonest officer or prosecutor, wrongful convictions will continue to occur.

What’s surprising is that many times police, prosecutors, and judges are not held accountable for prosecutorial misconduct that leads to wrongful convictions, such as fabricating evidence, reducing to talk to witnesses, presenting false testimony, or refusing to consider other suspects. This is largely due to immunity laws that protect them from liability even in cases of gross misconduct.

How to Avoid Wrongful Conviction

While there is often nothing that people who are wrongfully convicted could have done to prevent the events that led to it from unfolding, it’s important to know what you can do, and what to avoid if you are accused of or arrested on suspicion of a crime that you know you have not committed.

Avoid Giving in to Pressure

Some police detectives and investigators will put suspects under a lot of pressure in order to get them to crack and give a confession. Unfortunately, this can lead to false confessions. It is important to be mentally strong when you are being investigated and interrogated by the police. No matter how much others might appear to be convinced of your guilt, you must remember that you are innocent until proven guilty, and you should never ever confess to a crime that you did not commit. Remember that you have a right to remain silent.

Don’t Speak Without a Lawyer

Whether you are paying for a private attorney or have been given a public defender, you have a right to request legal assistance throughout the process, and you do not have to speak to police officers if you are not accompanied by your lawyer. Having your lawyer beside you throughout all interviews and questioning is highly recommended. They will spot any tactics that might be used by police offers to try and coerce a false confession from you and put a stop to it.

Getting a conviction overturned can be a difficult, time-consuming process. Each case is unique, so the amount of time that it can take to get a result can vary depending on the unique circumstances. Sixteen years is the average time that somebody will wait to be completely exonerated, according to the Innocence Project, but there have been cases that have taken over three decades.

Getting Compensation for Wrongful Conviction

Overturned convictions can result in the wrongfully convicted person getting a substantial compensatory award. Some states have a cap on how much money an exoneree will be awarded, while others do not cap this at all. The amount of compensation that you may be entitled to if you are found to have been wrongfully convicted of a crime and are exonerated will depend on several factors, including the impact that it has had on your life. People who have served significant time in prison for a crime that they are later found to have not committed will usually be entitled to the largest payouts.

If you or a loved one has been wrongfully convicted of a crime that you did not commit, we want to hear from you. Depending on the seriousness of the crime, it could steal away years of your life for no reason. Why not talk about it with a qualified lawyer today.

The Steps to Take After a Truck Accident

The Steps to Take After a Truck Accident

How To Negotiate A Car Accident Injury Case Without A Lawyer‎